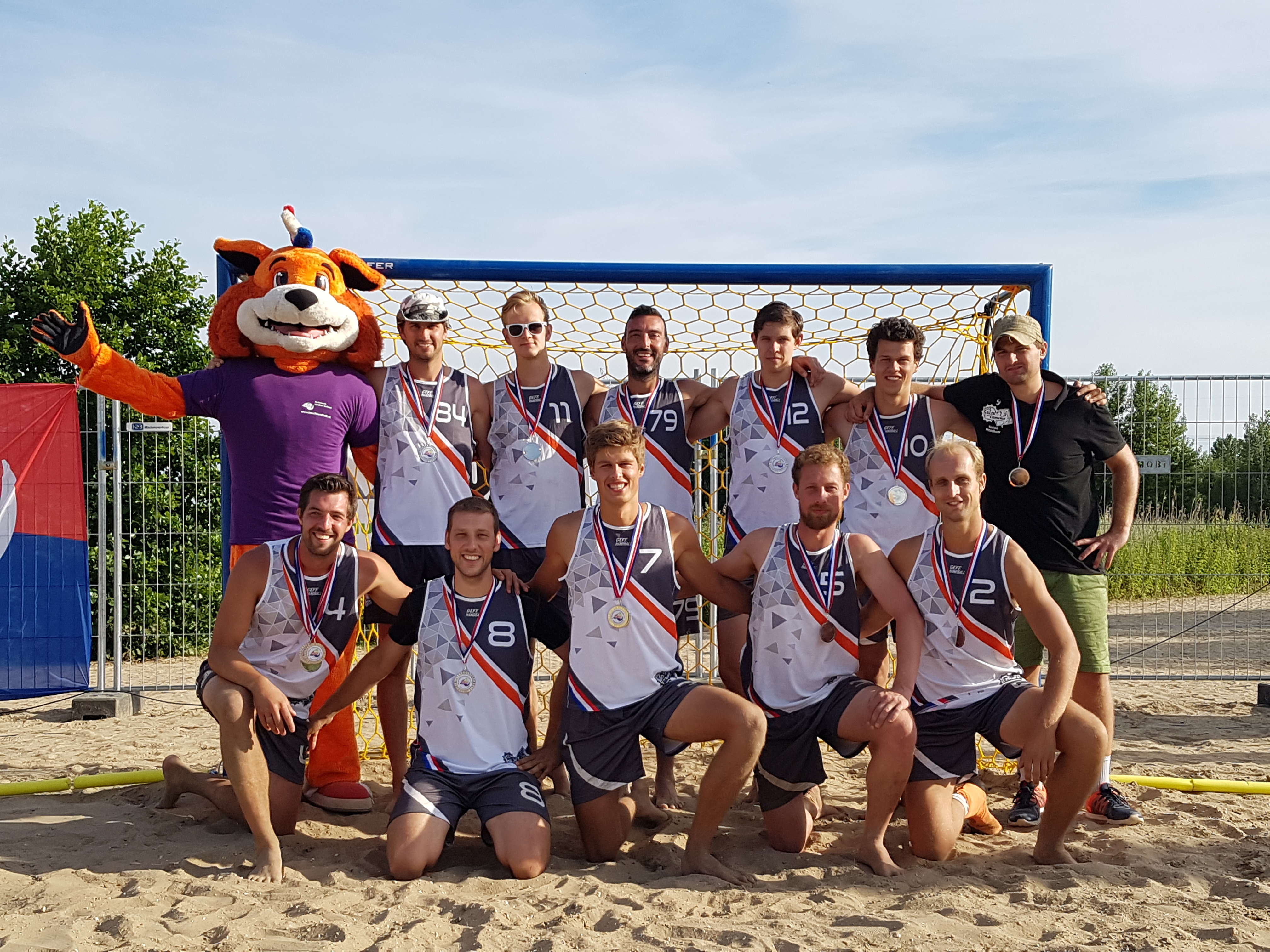 We are TSHV Camelot. We, as an association, have started playing beach handball in 2002 in the Netherlands and 2004 we played our first international tournament in the beautiful city of Gaeta.
The current line up of our team consists of both experienced and newer players to the game. Our star is Bas van den Dungen who is just like Arjen Robben: he is fantastic when he plays but is often injured, and he is (b)old.

Because we love the way of living 🙂

Stephen Hawking (like us, against all odds, he really hung in there until the end)

One inflight over the cuckoo’s nest

A boat, beer and a toothbrush