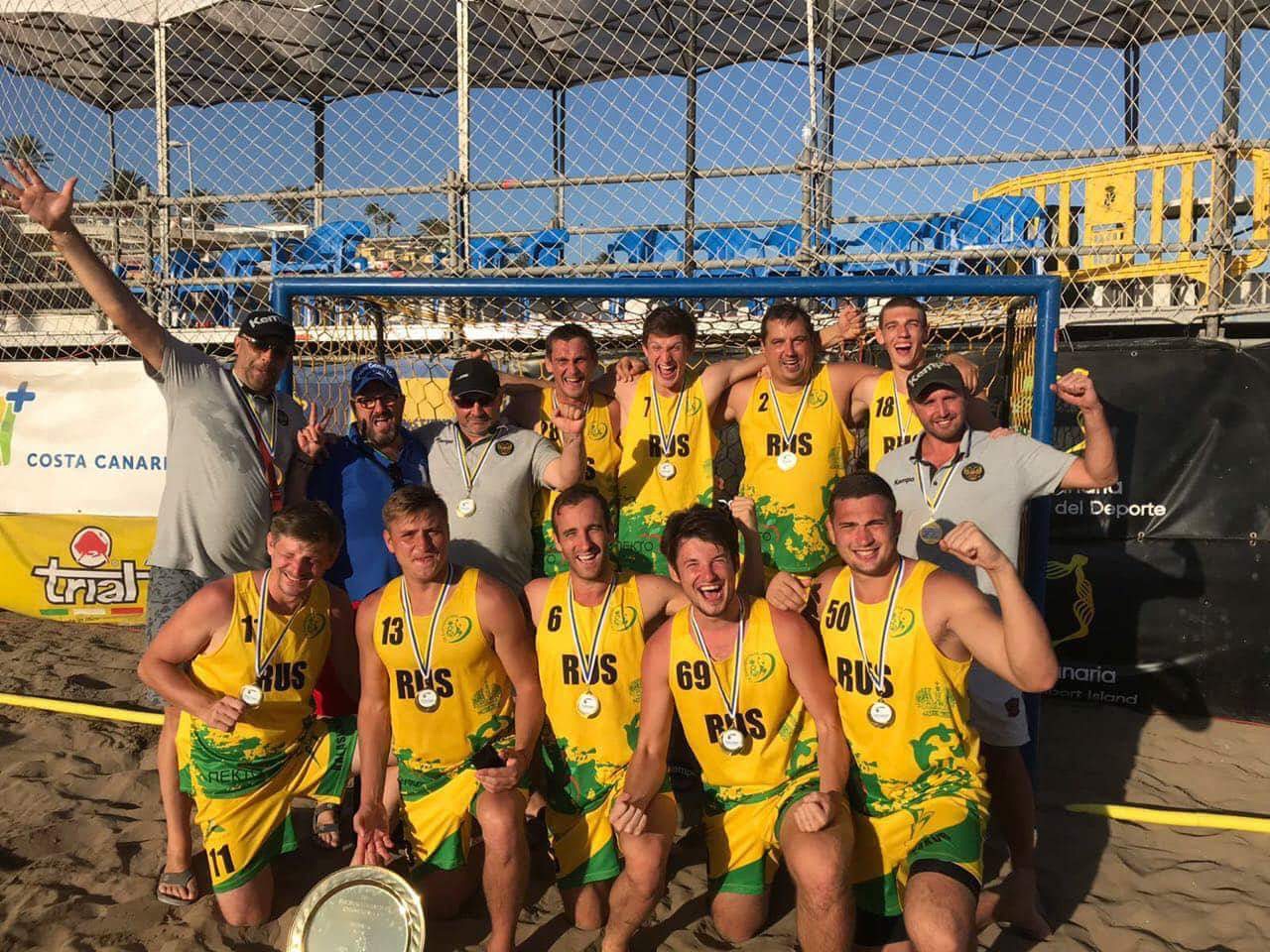 We are the Ekaterinodar team from Russia. We club was formed in 2009. Since then, we have not missed a single final of the EBT.

The greatest achievement is stability at the international level. We are three-time holders of the European Champions Cup. Also many players won medals for the national team of Russia.

Beach handball is a super game. There is everything – the sea, the beach, the sun. It is a magnificent and spectacular game. We play beach handball because we live in this sport.

Genie from the cartoon of Aladdin. This is a universal helper.

Yes, there was a tournament a few years ago, we combined to Hungary and Holland. we have been in Europe for more than 10 days. We managed to perform well at the games and visit many interesting places.

Luck. Without her, playing beach handball is hard.

„They did the impossible”

An ax, a bottle of Jack Daniels and a women’s beachball team.